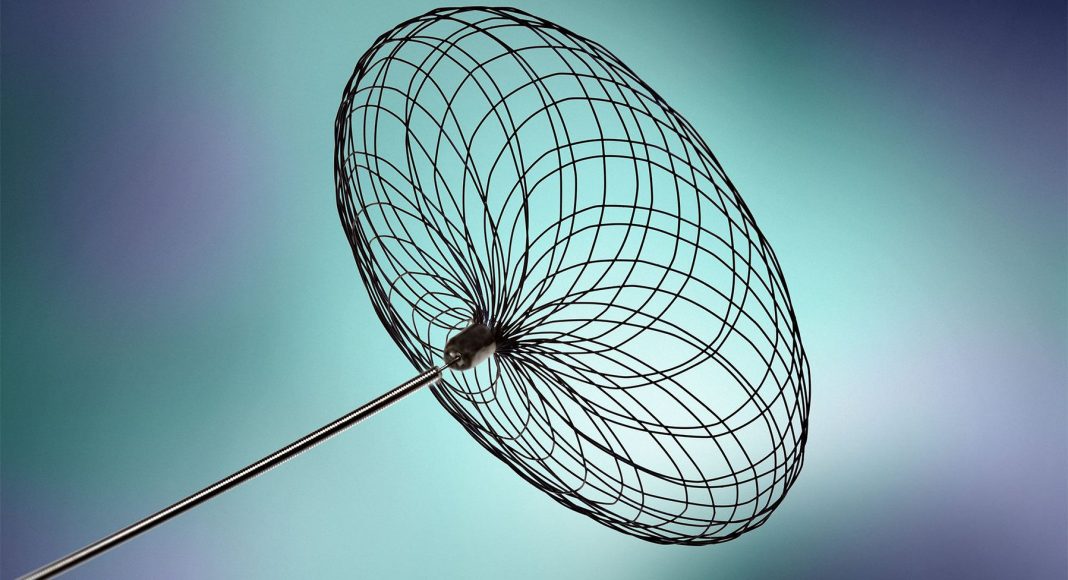 Cerus Endovascular expects to submit for CE Marking of both sizes under the EU new Medical Devices Regulation, later this year.

A limited U.S. market release of the 027 micro-catheters is expected to begin in the second quarter of 2022, with the 021 micro-catheters platform to follow shortly thereafter.

“Our focus on continually meeting the demands of the clinical and physician communities, including interventional radiologists, with timely, value-added products, is evidenced by this latest FDA approval for the 027 micro-catheters, for which sales will commence shortly, both domestically and internationally,” commented Dr. Stephen Griffin, President of Cerus Endovascular.

Jeff Sarge, Vice President of Research & Development at Cerus Endovascular, noted, “Our development work has demonstrated the superior characteristics of our micro-catheters, in comparison to currently commercially available devices and we look forward to their more broad-based usage. Importantly, the micro-catheters are not limited to supporting just the Cerus Endovascular Contour Neurovascular System™ and Neqstent™ family of products but can also be used by any other company devices which are compatible with 021 and 027 micro-catheters.

“Today’s therapeutic devices place more demands on a delivery system, and we have developed a micro-catheter platform designed to provide exceptional support and stability when delivering these devices within the neurovasculature,” concluded Mr. Sarge.

Cerus Endovascular also announced today that it is expanding the size offerings of its Contour Neurovascular System platform. The newer additional sizes, currently in development (3mm, 18mm and 22mm), will allow for the treatment of aneurysms up to 18mm in diameter. Dr. Griffin noted, “Upon approval, these larger sizes, in particular, will meet an unmet clinical need for treating aneurysms 80% larger than current commercially available endo-saccular solutions. Our work is progressing as planned and we look forward to making these new sizes commercially available as soon as possible.”

Cerus Endovascular envisions a future where the more simplified endo-saccular approach to treating aneurysms will be a ‘go-to’ solution, significantly reducing the need for parent artery stents and flow diverters in most procedures.

“The continued expansion of our portfolio and the increased market penetration are key elements of our ongoing commercialization strategy,” stated Dr. Sam Milstein, Chairman of Cerus Endovascular. “The company’s commercial footprint now extends to over 330 clinical centers, worldwide, and will shortly be expanding further into Asia and launching in Central and South America. Enrollment in the Cerus Endovascular IDE trial in the United States continues as scheduled.”

Under the terms of the agreement, Dr. Reddy’s acquired the Eton Pharma portfolio for an upfront payment of approximately $5 million in cash, plus contingent payments of up to $45 million.

FUJIFILM Irvine Scientific plans to offer non-exclusive licensing of the technology to companies wishing to advance the use of AI and image-based tools in reproductive healthcare and will immediately be seeking agreements, globally.

The acquisition of MEDIFOX DAN builds on ResMed’s existing business in Germany as a leading provider of innovative cloud-connected medical devices that transform care for patients with sleep apnea and other respiratory conditions.