CureApp SC is a prescription medical device designed to aid patients who are receiving outpatient smoking cessation treatment. The device supports patients in their attempt to quit smoking in a home setting.

Kohta Satake, CEO of CureApp and Practicing Doctor said, “We were able to successfully develop Japan’s first therapeutic app within six years of our founding. Therapeutic apps are already being prescribed in some countries, and many companies from across the globe are aggressively pursuing new research and development. However, cases such as ours where regulatory approval has been granted following a strict series of clinical trials remain few and far between. I have seen countless patients over the years as a pulmonologist, and I have unwavering confidence that this nicotine addiction therapeutic app receiving the regulatory approval will bring Japanese smokers a new approach to smoking cessation. Looking ahead, we will focus our efforts on promoting “app-based therapeutics” as a new method of treatment while continuing to push forward research and development into treatments for various other ailments besides nicotine addiction”

The product consists of three components – a patient app, a doctor app, and a portable CO Checker. The patient app leverages the fact that a smartphone is always by the patient’s side, enabling personalized guidance based on a patient’s therapy status and condition. The patient app is used in tandem with the portable CO Checker, allowing patients to accurately measure the concentration of carbon monoxide in their breath at home. Before the app, the home and work settings were seen as “blank” periods in a treatment program, where a medical professional could not provide an intervention. Assisting patients in such settings improves the success rate of smoking cessation. Details on the patient’s condition obtained from the patient app and the CO Checker will be shared with doctors via the doctor app. The doctor app provides doctors with greater insight into the patient’s response to treatments between checkups, allowing them to provide higher quality smoking cessation treatments and achieve greater efficiency.

“Therapeutics apps” prescribed by doctors for medical conditions represent a new form of treatment that is attracting keen interest both in Japan and abroad. In Europe and the U.S., there exist therapeutic apps that have already obtained regulatory approval and have been prescribed to patients under national and private insurance systems. The safety and efficacy of CureApp SC has been demonstrated through clinical trials and, following preliminary approval from the Medical Devices and In-Vitro Diagnostics Working Group, Pharmaceutical Affairs and Food Sanitation Council of MHLW on June 19, CureApp SC received official regulatory approval by MHLW on August 21st. This is the world’s first therapeutics app to receive national regulatory approval for effectively treating nicotine addiction. 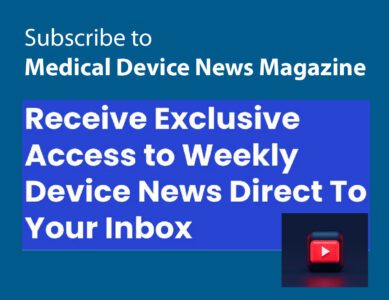 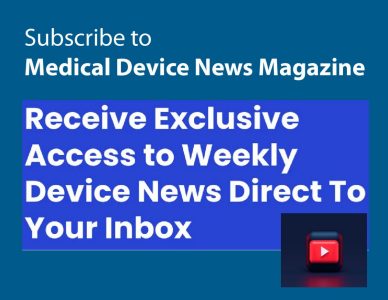 Sally W Crawford is a Lead Independent Director, chair of our Nominating and Corporate Governance Committee, and a member of our Compensation Committee, notes Hologic.
Load more