Ra Medical Systems, Inc. has announced they have received approval from the U.S. Food and Drug Administration (FDA) that the Company has provided sufficient data to support initiating an investigational device exemption (IDE) to evaluate the safety and effectiveness of the DABRA excimer laser system for use as an atherectomy device for the treatment of peripheral vascular stenoses.

In May 2017, DABRA received FDA 510(k) clearance for use in ablating a channel in occlusive peripheral vascular disease (PAD).

“We are delighted the FDA has granted this IDE allowing us to pursue an atherectomy indication for DABRA and anticipate enrolling the first patient into the trial in the next few months,” said Andrew Jackson, Ra Medical Systems CFO and Interim CEO. “We believe DABRA produces minimal vascular trauma due to its unique use of photochemical ablation that dissolves plaque into its molecular components, which may make DABRA a preferred treatment. Atherectomy with mechanical devices can cause trauma to vessel walls, often resulting in restenosis or a return of the blockage months following the procedure.”

The multicenter, open-label trial will enroll up to 100 patients with symptoms of PAD (Rutherford Class 2-4). Outcome measures include safety, acute technical success and clinical success. The trial’s primary efficacy endpoint is the mean reduction in percent diameter stenosis in each patient’s primary lesion as measured by angiography immediately following treatment with DABRA, before any adjunctive treatment. Major adverse events at 30 days and incidence of primary target lesion revascularization (TLR) at six months will be the safety and clinical success endpoints.

SourceRa Medical Systems
Medical Device News Magazinehttps://infomeddnews.com
Our publication is dedicated to bringing our readers the latest medical device news. We are proud to boast that our subscribers include medical specialists, device industry executives, investors, and other allied health professionals, as well as patients who are interested in researching various medical devices. We hope you find value in our easy-to-read publication and its overall purpose and objectives! Medical Device News Magazine is a division of PTM Healthcare Marketing, Inc. Pauline T. Mayer is the managing editor. 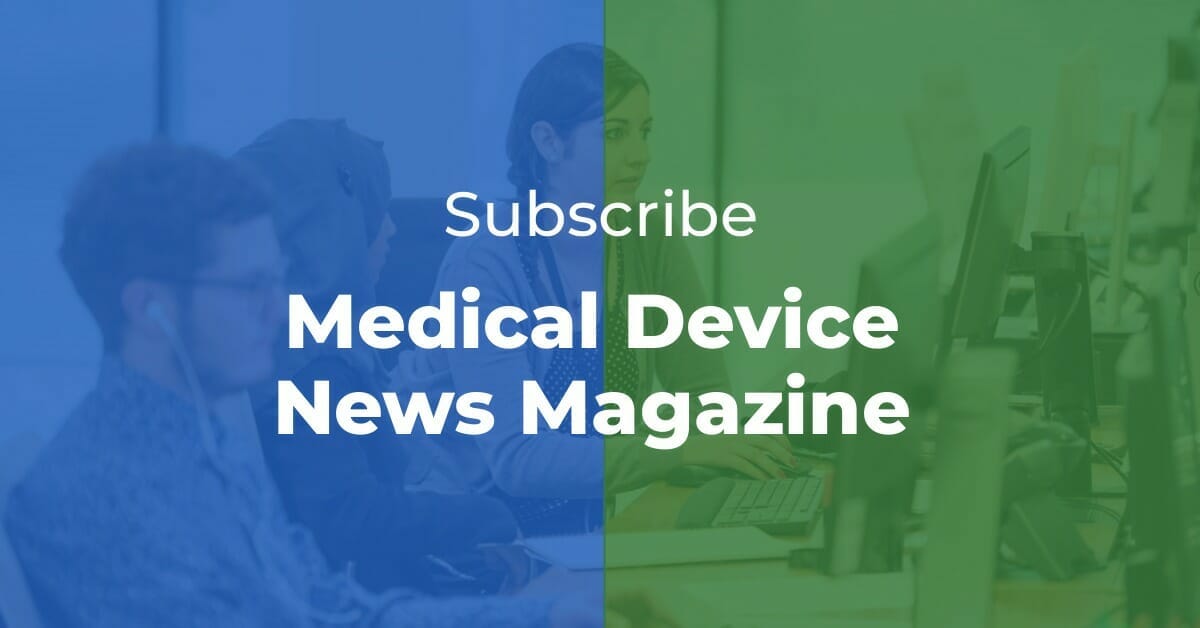 Canon Medical Components U.S.A., Inc. Announces Launch of New Products in the U.S., to Be on Display at RSNA 2022

Canon Medical Components U.S.A., Inc. is displaying a number of innovative products, some that are now available for the first time in the United States.

At the annual meeting of the Radiological Society of North America (RSNA) in Chicago, Carestream Health is displaying its expanding portfolio of medical imaging systems that provide quantifiable benefits to healthcare organizations and their patients