Deborah Andrews said, “My decision to take on the role of CFO was solidified as I worked closely with Caren and the team in a broader capacity these past five months.” “I have a strong and enduring commitment to this company and its shareholders and have never been more confident of its current and future promise as we have successfully completed several strategic milestones. Bringing on Surindra provides further depth and breadth of experience for the finance team as we take the company to the next level,” added Andrews.

Caren Mason, President & CEO notes, “I am thrilled that Deborah has enthusiastically agreed to resume her role as CFO for STAAR.  It has been a pleasure working more closely with her since she assumed the position of Interim CFO.  We conducted a thorough outside search for CFO and were presented with several candidates who met our qualifications. However, when Deborah expressed an interest in being considered last month, we realized that we had a winning combination in promoting Deborah and hiring Surindra.” Mason went on to say, “Surindra brings eighteen years of progressively responsible experience to STAAR from her tenure with Abbott Global Healthcare.  In her most recent position with Abbott, she held the position of Global Finance Director, Financial Planning and Analysis for Abbott Medical Optics.  She also held the positions of Global Assistant Controller for Abbott Medical Optics, Business Unit Controller for Abbott Diabetes Care and as Senior Financial Analyst for the Pharmaceutical and Diagnostics Divisions.  We are very pleased to have these strong and accomplished executives leading our financial operations,” added Mason.

Jennifer Esposito Appointed to VivaLNK Board of Directors: Over 20 Years of Experience, Esposito Will Advise the Executive Team and Assist in Growth in... 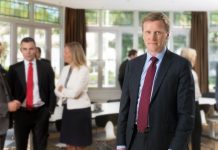 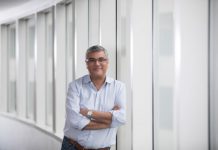 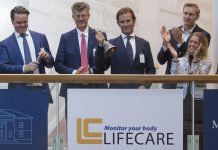 Lifecare AS Enhances Board of Impressive Directors 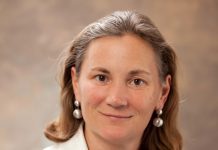 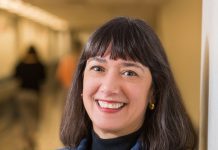 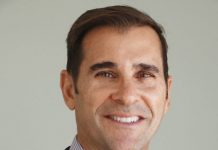 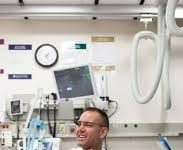 Read about executives on the move, market and FDA updates, non-profit news and more.

Inquire about advertising your devices, products and services.