Renuvion Dermal Handpiece for Wrinkle-Reduction Procedures Cleared by the FDA

10 Vaccines That Every Adult Should Get Annually

New ECTR Blade Assembly from Hand Biomechanics Lab Could Save up to $10,000 Per Surgeon/Per Year 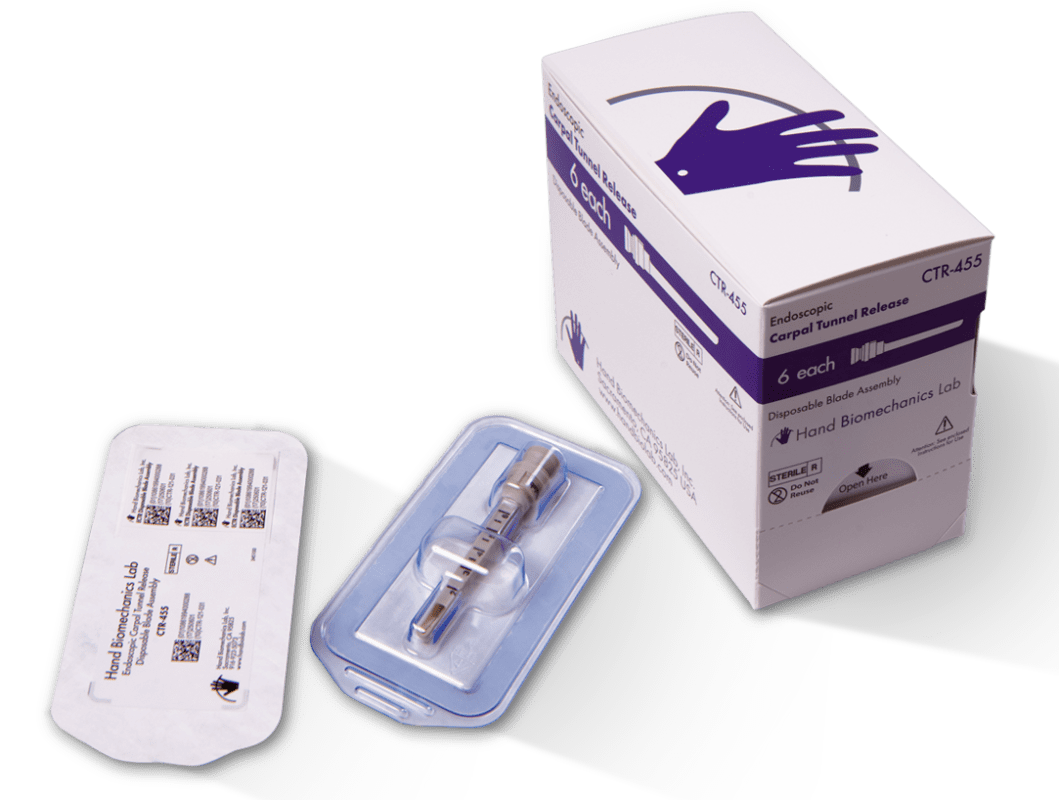 Hand Biomechanics Lab returns to the ECTR market with a new, drop-in replacement Disposable Blade Assembly for use with the 3M™ Agee Inside Job or MicroAire SmartRelease® systems. The device is a transparent swap for the popular pistol grip system that was developed by HBL founder, Dr. John Agee. Through a collaboration with the orthopedic division of 3M, Dr. Agee and 3M were first to market under patent in 1990.

“We were first to develop and market this system, now we’re first to reduce the cost,” states Dustin Dequine, CFO of HBL. The New ECTR Blade Assembly works with the MicroAire or 3M systems available at many hospitals and surgery centers nationwide. “Our goal is to bring cost savings to this segment as we continue to work to improve patient outcomes,” said Mr. Dequine.

HBL sells the ECTR Disposable Blade Assembly as a 6 pack for $545. The current standard device sold in a 6 pack is priced around $1,140 according to the public, published pricing charged to the Veteran’s Administration. In other words, the HBL Blade Assembly will sell for about half of the current standard pricing. A typical surgeon performs 100 ECTR procedures annually, so HBL’s new device could save the facility as much as $10,000 per year.

Christopher Wilson, MD of Hand Surgery Associates in Sacramento CA, performed a cadaver session with the new device and states, “The HBL Blade Assembly is essentially the same as the current device, but at a substantially lower cost, so it just makes sense.”

Despite the lower cost, the new device is nothing short of the highest quality. The probe itself is injection molded from a medical grade high-performance semi-crystalline thermoplastic. Compared with the current “standard”, the new device offers increased stiffness for improved tactile feel and a wider viewing area with less instrumentation in the field of view for improved visibility of soft tissues.

HBL has designed and patented unique medical devices that have been sold in the US for more than 30 years, and continues to work toward the development of new products for the benefit of patient care.