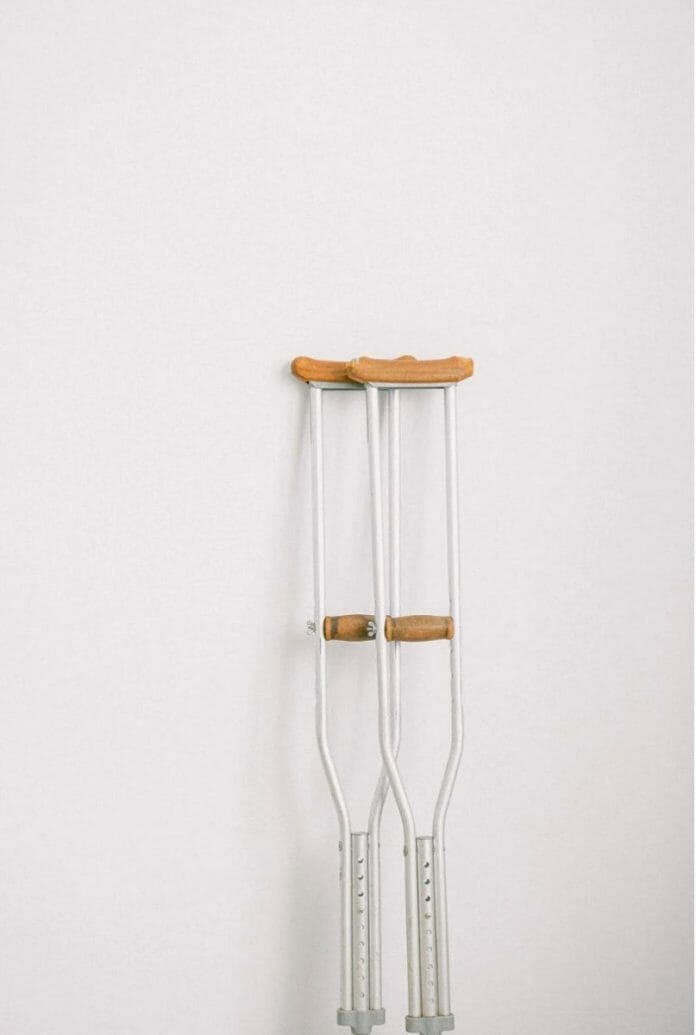 Mistake 1: Believing you can deal direct without a lawyer

When speaking with insurance companies, they may want to quickly and easily settle the claim with you without going through a lawyer so as to avoid the additional hassles. Hence, they may bring up false information just to convince you to settle the claim as soon as possible. However, don’t fall for the trap! Lawyers are essential when making a claim, there’s a reason why they’re so highly sought after.

Hence, a word of advice is to always source as much information as you can before blindly listening to your insurer.

Mistake 2: Claiming with a law firm which is wrong for you

Did you know that the type of law firm that you choose to make your claim from also matters? Many a time, people underestimate the importance, so it’s good to always ask yourself:

These are all important questions when making your decision. And it’s never too late to switch up the firm you are working with.

Mistake 3: Assuming all lawyers are equally skilled and experienced

Just like how the skillsets of every person vary to a certain degree, so do lawyers! So, if your claim requires a skilful lawyer, do ensure that you pick a competent one.

Mistake 4: Thinking that a question might be stupid so not asking it

Don’t be scared to ask questions! A lot of the time, people feel as though asking questions may result in them appearing dumb, so they keep quiet. However, that only incites further issues down the line, and they may get lost and confused midway during the process of the claim, which is even worse! So, always clear any doubts you may have.

Mistake 5: Assuming a compensation claim will be easy

Many advertisements may try and promote their services as being hassle-free and extremely simple, but trust me, it’s hardly ever the case. To a certain degree, it also depends on the claim that you’re making. Certain cases may be much more simple than others, but as a whole, claims made are rarely regarded as a simple task.

It’s important to take claims seriously too, and it being tedious may be a good thing in the long run, so always talk to your lawyer!

The most important aspect when making a claim is evidence. Well, that seems to go without saying, right? But the evidence you collect is also important. What sort of evidence should you be collecting? Picture, audio or video evidence are the most useful ones. Also remember, time is of the essence, so collect your evidence as soon as it happens.

Mistake 7: Worrying about court and mixing up ‘civil law’ and ‘criminal law’

Some people don’t proceed with making a claim as they are afraid to go to court. However, many of them fail to realise that there is a difference between civil and criminal law. Personal injury claims are termed to be classified under civil law, and the court hearings are not like those you see in movies. It’s much less intimidating, so if going to court is stopping you from making your personal injury claim, then you should definitely reconsider your decisions!

Mistake 8: Assuming that your lawyer always has your case at the forefront of their mind

It’s easy to think that you are the only case that your lawyer has to work on, but that’s simply not true. Many lawyers have several cases at hand, and so it’s important to constantly update your lawyer so that he/she doesn’t unconsciously abandon your case.

At times, your insurers may offer a compensation fee so as to prevent you from going through with the case and saving time. If they do so without even asking for the evidence, you can take it as a sign that they’re trying to quickly settle! In this case, if you don’t have any medical evidence of the injuries, it might be a good idea to accept the compensation fee. But if you do, you should go through with the claim and ensure that you’re compensated for as much as possible!

Mistake 10: Choosing to rely on a GP’s medical report only.

General practitioners are known to commonly misdiagnose the injured, so it’s always important to get a second opinion. Our advice is to try and get the advice of a consultant, just to ensure that you get a correct medical diagnosis.

Mistake 11: Settling your claim too soon

This happens way more often than you think. Many people want to quickly get the case over and done with, and hence may choose to settle before they have made a full medical recovery. Always ensure that the medical evidence you provide is fully accounted for, where the severity of the injuries you obtained have been documented down.

What are the issues with settling your claim too early? Well, a lot of the times injuries extend way beyond what we expect, and hence the compensation we receive may not be substantial or adequate to the amount of damage and inconvenience it has caused to us.

Finances are a chore, that we all know. Hence, that results in the mistake of not documenting all of this down. Hence, it’s important to keep the receipts and invoices of all the treatments that you have received throughout the medical process. As everything adds up, you’d be surprised to know the total cost of all your medical expenses!

Mistake 13: Failing to inform the medical expert of all symptoms.

A common error of judgment that the claimant makes would be not disclosing all the information to the medical professional, which can result in not being able to claim and receive the full compensation that you are supposed to!

Mistake 14: Not telling your lawyer about the mental/psychological side of an injury.

When it comes to dealing with an injury, it’s unlikely that you do not also deal with its other side effects or additional symptoms, so do remember to disclose them too! Many of us tend to understate these side effects for fear that we may come across as weak or dramatic, but it is important especially when you’re making a claim! The mental side effects sometimes may be the greatest and could affect and impede our every functioning, and that should never be understated!

To conclude, this list summarises the 14 mistakes that many of us make when filing for a personal injury claim. Hence, if you’re looking to make a claim, do bear this in mind!