What is social media addiction?

How common is social media addiction?

Also, social media addiction is more common in women than men, and it is most common in young adults.

Medically-backed up ways to prevent addiction in social media users

One of the best ways to prevent addiction is to set limits on how much time you spend on social media. Try to limit yourself to 30 minutes per day or less. If you find that you’re spending more time than that, try to reduce your usage even further. You can also set limits by only using social media at certain times of day, or on certain days of the week. For example, you could allow yourself to use social media for 30 minutes in the evening, after work, or at school.

There are a few different ways to set time limits for social media use. One way is to use a timer. Set the timer for the amount of time you want to spend on social media, and when it goes off, stop using social media. Another way is to download an app that will track your usage and limit your access. 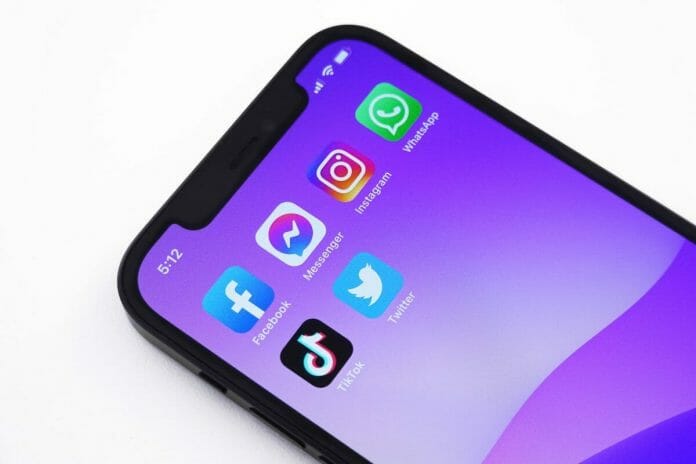 If you’re feeling sad, angry, or anxious, avoid using social media. These emotions can make addiction worse. Social media can be a trigger for these emotions, and it can also make them worse. If you’re feeling down, try to do something else that will make you feel better, such as talking to a friend, going for a walk, or listening to music. For example, if you’re feeling anxious about a test, instead of scrolling through social media, try studying for the test.

3. Be aware of the triggers that make you want to use social media:

There are certain things that can trigger the urge to use social media. For example, boredom, loneliness, or procrastination. If you know what your triggers are, you can be more prepared to avoid them. When you’re bored, try reading a book or taking a walk. When you’re feeling lonely, call a friend or family member. And when you’re procrastinating, try focusing on the task at hand instead of scrolling through social media. In addition, being aware of your triggers can help you be more mindful of your social media use in general.

4. Find other activities to do instead of using social media:

5. Don’t compare yourself to others:

It’s important to set boundaries with social media. For example, you could limit yourself to only using social media for 30 minutes per day, or only on certain days of the week. You could also set limits on who you follow and what you see. For instance, you could unfollow anyone who regularly posts negative or triggering content. By setting boundaries, you can control your social media use instead of letting it control you. Also, don’t forget to give yourself some credit for following your boundaries.

7. Take a break from social media:

If you’re struggling to control your social media use, it might be helpful to take a break from it. This means deleting the apps from your phone or deactivating your account for a period of time. It might be scary to take a break from social media, but it can be very beneficial. This will give you a chance to reset your relationship with social media and allow you to focus on other things. If you find that you can’t live without social media, that’s ok. Just be aware of how much time you’re spending on it and try to limit yourself.