8 Mental Health Relapse Triggers To Watch Out For 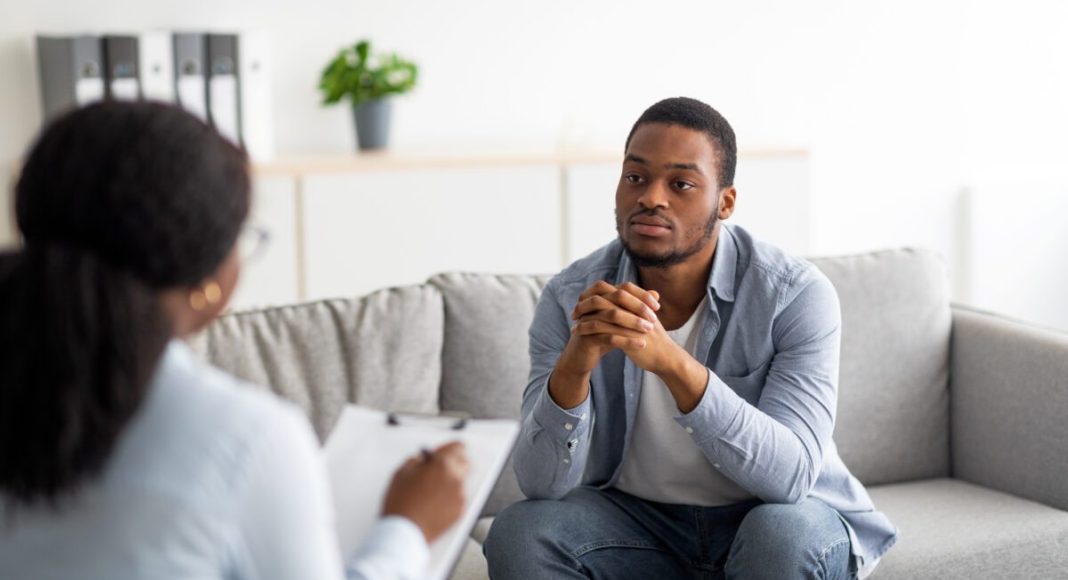 Dealing with any mental illness isn’t easy. People who are suffering from mental health conditions often experience mental struggles and internal conflicts that may affect their normal functioning. Not just that, but since their mental health is highly connected with their physical wellness, their bodies may also suffer the consequences of their conditions.

What makes it even harder for people to fully recover from their mental issues is the risks of relapses. This condition refers to the return of the symptoms associated with their mental condition. To better help someone prevent the recurrence of their mental illness, it’s best to learn the risk factors that could trigger a relapse.

Aside from that, you can seek help from reliable psychologists or therapists who can resolve such concerns. Lastly, you can also hire service providers and facilities that can help with mental health issues and treat them.

You may have already heard about the term relapse many times before. But, did you know that this word has been mostly associated with the phase many people often experience after remaining sober for a specific period of time?  Particularly, relapses usually occur in people struggling with mental illnesses, recovered addicts, and alcoholics.

To know more about mental health relapses, continue reading the section below.

As mentioned earlier, mental health relapses are prominent factors that may affect patients’ recovery from mental illnesses. Due to its far-ranging impacts, people may get overwhelmed when dealing with a relapse. One great factor that leads to this condition is one’s lack of sufficient knowledge about the risk factors that might trigger their mental condition.

To have a better understanding of this matter, read on below to know more about the mental health relapse triggers you must watch out for.

When dealing with the risks of a mental health relapse, one of the most common risk factors you need to watch out for is emotional distress. Although some people may consider emotional stress as a part of their daily routines, this intense feeling of hopelessness could affect their motivation to pursue full recovery and move forward with their lives. Consequently, it may affect their mental health and increase the possibility of resorting to their old, harmful habits.

To begin with, emotional stress refers to the extreme feelings of demotivation and melancholy. On a daily basis, people suffering from this may experience a drastic decrease in their energy levels, get easily overwhelmed, and may have recurring thoughts about self-harm. Apart from that, emotional distress might make people feel miserable, irritable, and gloomy. They may also have a hard time coping with sudden life changes and refuse to adapt to their surroundings.

In most cases, people suffering from addiction—be it alcohol, gambling, eating disorders, or substance abuse—often deal with repressed emotions that drive them to act unusually and resort to drinking alcohol. This kind of behavior, including using certain drugs, often becomes part of one’s defense mechanisms to deal with emotional pain and anguish.

While they knew that they’ll eventually suffer from the consequences of doing such acts, quitting can be difficult once their systems have been accustomed to those substances. Also, grief could affect one’s disposition and influence them to rely on using harmful substances to cover up unwanted emotions.

People suffering from alcoholism and addiction often have to deal with persistent feelings of cravings and the need to take addictive substances. This is mostly true for those who’ve just stopped with their bad habits, and are battling withdrawal symptoms and relapses.

Typically, these people are at greater risk of mental health relapses since they’re not yet fully healed with their condition and the substances are still in their systems. They’re also more likely to feel compulsions that could result in psychogenic itch.

Aside from emotional stress, grief, and compulsive thoughts, other formidable factors that may trigger one’s mental condition include psychological disturbances. In most cases, people with poor mental health may experience relapses more than those with healthy ones. It’s because they’re more susceptible to social withdrawal, isolation, intrusive thoughts, and self-loathing.

Moreover, here are some of the most common psychological disturbances that pose significant impacts on one’s mental health:

As mentioned above, sudden life transitions and changes are often the reasons why people suffer from a mental relapse. Particularly, some people aren’t able to process such sudden life changes positively and may react negatively to them. Whether it’s for a good cause or not, these people may experience extreme stress and get easily overwhelmed with such progress.

Certain events like graduation, divorce, sudden career change, relocation, or the death of a loved one could cause feelings of suffocation to many people. These may also trigger their mental conditions and result in a relapse.

Getting out of a traumatic situation or event doesn’t end with forgetting about those instances and moving forward with life. Sometimes, people who are victims of traumatic experiences often encounter recurring memories that they wish to never remember any more.

The sudden flashbacks of involuntary memories, also known as the recurrence of post-traumatic stress, raise the possibility of mental relapses, and could leave lingering impacts on one’s mental health. The recurrence of negative emotions and thoughts that one encountered before could also affect their quality of life and worsen their mental condition.

It’s common for people to worry about the unknown. Similarly, people who are forced to deal with sudden life events or challenges can feel anxious and fearful about the results of those events. However, people struggling with mental illnesses may have a hard time dealing with intense feelings of anxiety, which might affect their normal functioning.

Anxiety, coupled with other symptoms of mental issues, might hamper one’s ability to cope with life changes and stressful situations. It may also increase their need to resort to harmful defense mechanisms and go back to their bad habits. Furthermore, feelings of anxiety could increase the possibility of mental health relapses due to one’s inability to manage their emotions.

Relationship instability is another reason why there’s an ever-present risk of mental relapses. Specifically, people who aren’t capable of maintaining healthy relationships with people around them are more susceptible to relapse since they don’t have someone to rely on and support them.

These people also often lack a sense of belongingness with other people, which makes it harder for them to get through their condition. Similarly, people who can’t express their emotions safely while being in a relationship may cause them to undergo a relapse and go back to their old habits.

Getting through a mental condition isn’t a simple task to accomplish, especially with the risk of relapses. People who are in the first stages of their sobriety have to be mindful of the return of their previous conditions and prevent them. Fortunately, there are plenty of alternatives one can consider to resolve such concerns, including seeking help from reliable facilities and specialists. One may also learn about the risk factors of relapses to better know how to prevent them. Through such, maintaining healthy mental wellbeing can be easier.