Roy Jakobs Appointed Next President and CEO of Philips

The medical industry has always been full of interesting theories. While scientists have already proved some, countless others remain as mere speculations. You’ll also find a handful of ideas that are currently on the brink of ascertainment. One particular example is a theory about how gut microbiomes, also known as gut flora, can affect one’s mental health.

The idea sounds a bit ridiculous, so naturally, you’ll find countless people in disbelief. Be that as it may, there have been research studies that point toward the validity of this claim.

For one, according to a study by Harvard Health Publishing, the gut can affect one’s mental state just as the brain can influence other parts of the body. Countless other research studies have this same conclusion, which goes to show the validity of the gut-mental health theory. In any case, if you intend on learning about this topic from scratch, it’d take you years or even decades. On that note, this article will brief you with five things you need to know about this particular theory.

Gut microbiomes, also known as the gut flora or gut microbiota, refers to the microorganisms that live inside one’s gastrointestinal tract, commonly known as the gut, hence the name. Naturally, you’d assume that these microbiomes are similar across different individuals, but that’s not the case. Much like fingerprints, the gut flora is, in fact, a unique genetic imprint of a person.

Simply put, while certain gut microorganisms are common across humans, the majority of them (two-thirds) are unique and cannot be found in other individuals’ gut flora.

For that reason, the extent to which the gut microbiomes affect an individual’s mental health may vary from one person to another. It’s also why having an understanding of your gut’s genetic makeup can go a long way in helping you understand the relationship between your guts and your mental health. With that said, if you plan on sampling your gut microbiomes, a gut test kit would come in handy. These should be available from companies like My Psomagen. 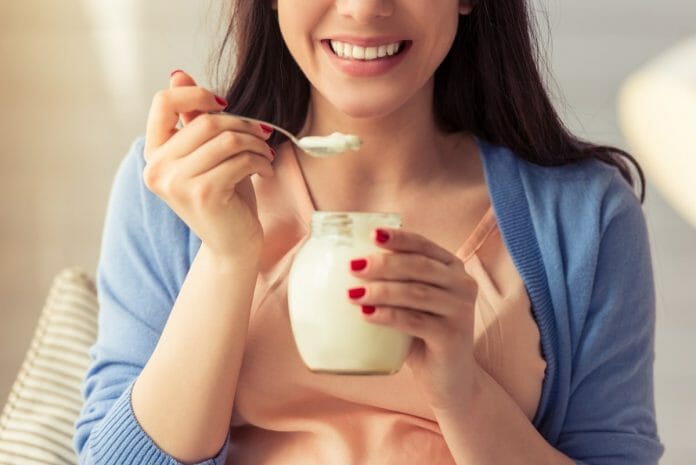 As stated earlier, there are gut microorganisms common across humans. One such microorganism is probiotics, a type of bacteria or yeast that brings several benefits to a person’s body.

While it hasn’t been proven yet, there are speculations that probiotics can affect one’s mental health. For example, one research study shows that a particular species of probiotics can improve one’s resilience to stress and anxiety. There are also studies that tackle the beneficial effect on individuals with depression. Of course, these are all just speculations and aren’t yet conclusive.

Regardless, if this speculation is true, that would make the gut-mental health theory much more valid, considering how probiotics practically make up a considerable portion of the gut. You should be able to increase the number of probiotics inside your guts by eating probiotic-rich foods like the following:

Apart from the gut-brain theory, there are many other research studies concerning mental health. One particular example is the inflammation-mental health theory. If you don’t know, this subject matter talks about how inflammation may cause various mental health problems such as anxiety and depression. So how does this relate to your gut microbiomes?

For starters, it’s a well-known fact that diverse gut microbiota can bring about several benefits to your health. For example, it can strengthen your immune system and make it more stable. It can also help you prevent or at least minimize inflammation inside the body.

Therefore, if inflammation may cause depression and diverse gut microbiota prevents inflammation, it’s highly probable that diverse gut microbiota can prevent depression. But of course, before you worry about that, you should first diversify your gut flora. And what better way of doing that than by eating diverse foods. For your reference, a typical gut flora consists of approximately 500 microorganisms, with an upper limit of 1,000 in the case of diverse gut flora.

While one may argue that the vagus nerve only sends signals to perform tasks, such as digesting food or transporting food throughout the intestines, that’s not its sole purpose. The vagus nerve is also responsible for telling the brain whether the person is satiated or not, which goes to say that this specific nerve isn’t entirely for tasks. It may also affect one’s mind, particularly the appetite. This may very well apply to your mental health, although further research is necessary.

One primary purpose of your gut microbes is to convert food into short-chain fatty acids, also known as SCFAs. SCFAs are a type of compound that affects how the body works.

In particular, SCFAs may contribute to serotonin production. Serotonin is a hormone that regulates one’s mood. Generally, low levels of this compound are associated with depression, while high levels typically bring about feelings of joy and happiness. In short, by producing SCFAs, which in turn influences serotonin production, your gut microbiota is essentially involved with your mood and happiness. Take note that not all foods can turn into SCFAs. Below are some examples of foods rich in SCFAs and can be converted as such:

There are countless theories in the medical field, but the gut-mental health relationship is among the most debatable of them all. Although the speculation that gut microbiomes affect mental health is yet to have a conclusion, there are many things already known about the subject matter. If you were curious about this theory before, this article should answer most of your questions about this topic.