Many years back, it seemed like a death sentence when a patient is diagnosed with cancer. In the early discovery of the disease, technology wasn’t advanced yet. Doctors had to settle for whatever treatment form was available. Today, however, advancements in technology have paved the way for many treatment forms, with the insight of improving the prognosis of cancer.

The treatment options for cancer depend on the type or stage of the disease. Some treatments are localized, which means they target the affected area only. And there are others that are intended to bring positive effects to the entire body. The choice depends on what your oncologist prescribes to be the best possible treatment plan for your medical and health needs.

To guide you with these options, here’s a list of some of the various cancer treatment forms used today, with a discussion on the possible benefits and side effects of each. 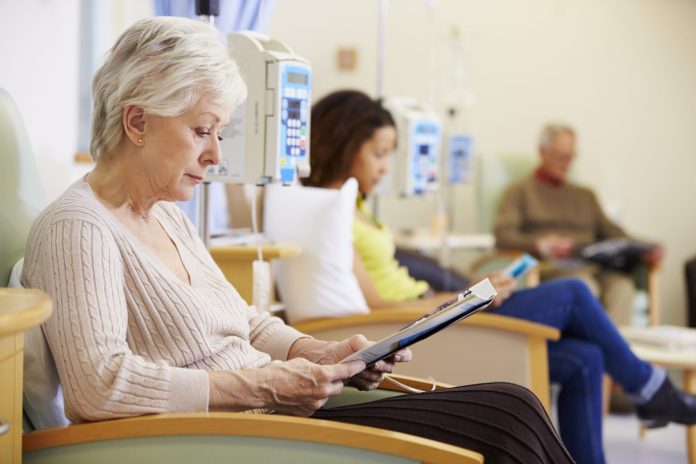 Chemotherapy refers to the general group of drugs or medications used to kill cancer cells. The drugs may be given orally or through intravenous (IV) injection. There are different types of chemotherapy drugs, and your doctor would choose a combination of those they think is best for your needs.

Chemotherapy is quite an aggressive treatment form, so your body’s immune system has to double-time to ensure it can fight back. Doctors continue to prescribe chemotherapy because of the promising benefits it brings, like the following:

But like any other drug, there are also side effects of chemotherapy, including the following:

In patients with cancer, surgery is the physical act of removing the tumor in their body where the cancer is. This is generally the prescribed form of treatment when cancer is identified in the early stages. This means it’s still confined in one area and hasn’t yet metastasized in other organs of the body.

Before you undergo surgery, your doctor would explain to you its risks and benefits. The benefits may include the following:

On the other hand, the possible risks may include these below:

Immunotherapy is also known as precision medicine in action as it carries potential benefits such as the following:

As you submit yourself to immunotherapy, however, also be mindful of the following side effects and risks:

Another kind of treatment form is hormonal therapy, which is used for types of cancers that are also fueled by hormones. These cancer types include ovarian, prostate, and breast cancers. Hormonal therapy is accomplished through either the use of drugs or surgery to stop the body’s natural hormones. When successful, hormonal therapy may help slow the growth of cancer cells.

Some of the reasons why oncologists would prescribe hormonal therapy are as follows:

There are also side effects or risks that may come alongside hormonal therapy, such as these below:

Also called cryosurgery, cryotherapy uses cold gas to freeze and kill cancer cells. For patients who are proactive with their health and medication, cryotherapy is also commonly used to treat precancerous cells, or those identified as having high risks of turning into cancer.

Cryotherapy may be able to offer benefits such as the following:

As cryotherapy is a minimally invasive treatment, the risks and complications are quite rare. But the possibility of risks still exists, such as the following:

If you’ve recently been diagnosed with cancer, your oncologist would most likely prescribe one or more of the treatment forms above. After going through a series of tests, it’s the oncologist who’d determine the best treatment plan for you. While a cure for cancer doesn’t yet exist, technology has somehow paved the way for many treatment options. It’s up to you now to ensure you follow your doctors’ orders to give yourself a higher chance of survival from the disease.