FIT4MOM Launches “Milk Mission” to Connect Moms Around the U.S. Affected by the Baby Formula Shortage

FIT4MOM, a leading wellness company for moms, launched Moms With A Mission: Milk Mission in response to the current baby formula shortage. FIT4MOM’s mission begins with providing connections and support for all moms.

FIT4MOM has recently witnessed the pain, stress, and fear this crisis has caused the moms in their communities, so Moms With A Mission: Milk Mission was formed to help during this heartbreaking time.

Moms With A Mission: Milk Mission is a national online group dedicated to connecting those affected by the shortage with those wanting to help. The group provides a central location for parents, caregivers, and community members across the nation to share store locations, resources, and support for those in search of baby formula. FIT4MOM is committed to supporting parents so no baby goes hungry, and is dedicating resources to closely monitor the group to ensure it’s a safe space for all.

“As a company whose values are deeply rooted in supporting moms and their families, we knew we needed to help however we could,” FIT4MOM founder and CEO, Lisa Druxman. “No baby should go hungry and we are committed to this mission and doing whatever we can to help during this time.”

With nearly 2,000 individual class locations, 1,850 instructors, and 300 franchise owners nationwide, FIT4MOM reaches tens of thousands of moms all over the United States every day. Through Moms With A Mission: Milk Mission, FIT4MOM aims to unite, connect, and support these moms and other parents around the nation affected by this crisis.

Click here to join the Moms With A Mission: Milk Mission online group. To learn more about FIT4MOM, their franchising and instructor opportunities, or to find a class near you, please visit fit4mom.com. 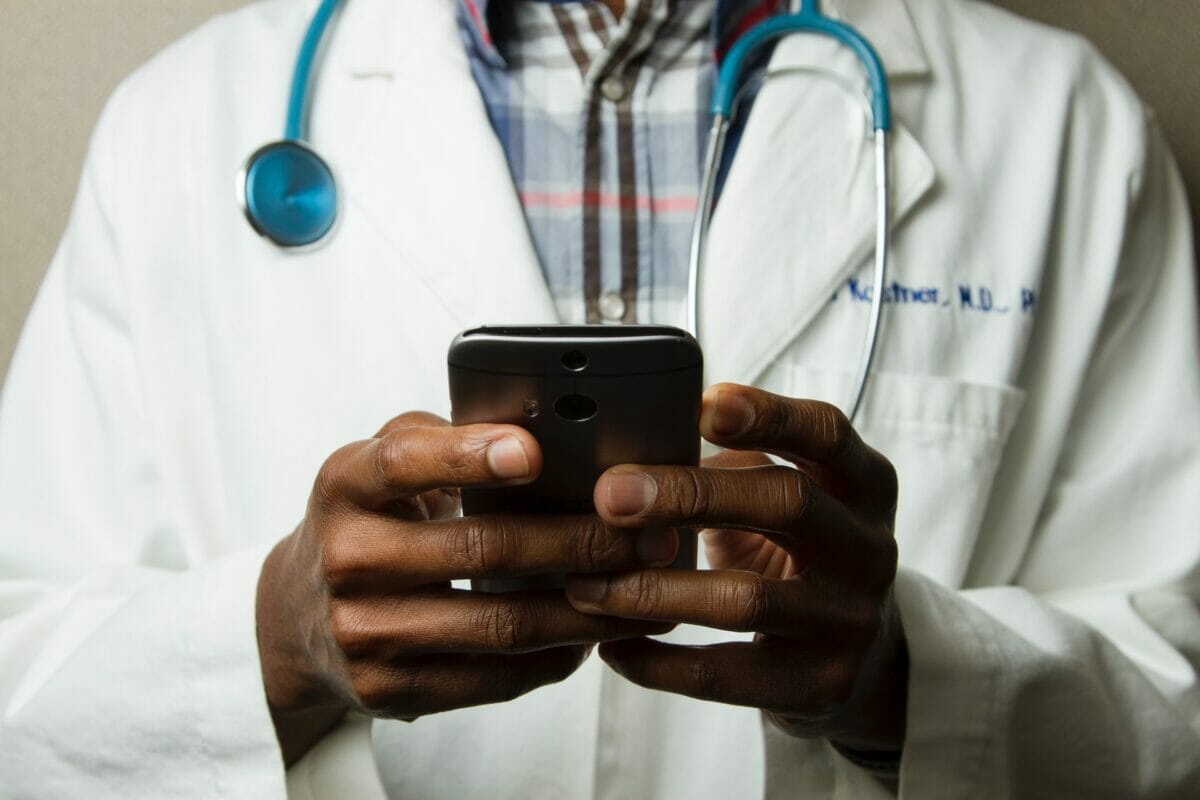 Dementia Care During The Pandemic: How To Help Your Seniors

8 Things To Consider So You Can Focus On Trauma Recovery

How To Develop And Maintain A Healthy Immune System

How To Get Better Sleep

Does the Yo-Yo Dieting Negatively Influence Your Overall Health?