Parkinson’s Disease and Latent (Hidden) Viruses: CBCD Reports an Important Discovery on the Cause of the Disease

How to Increase Awareness About Women in STEM 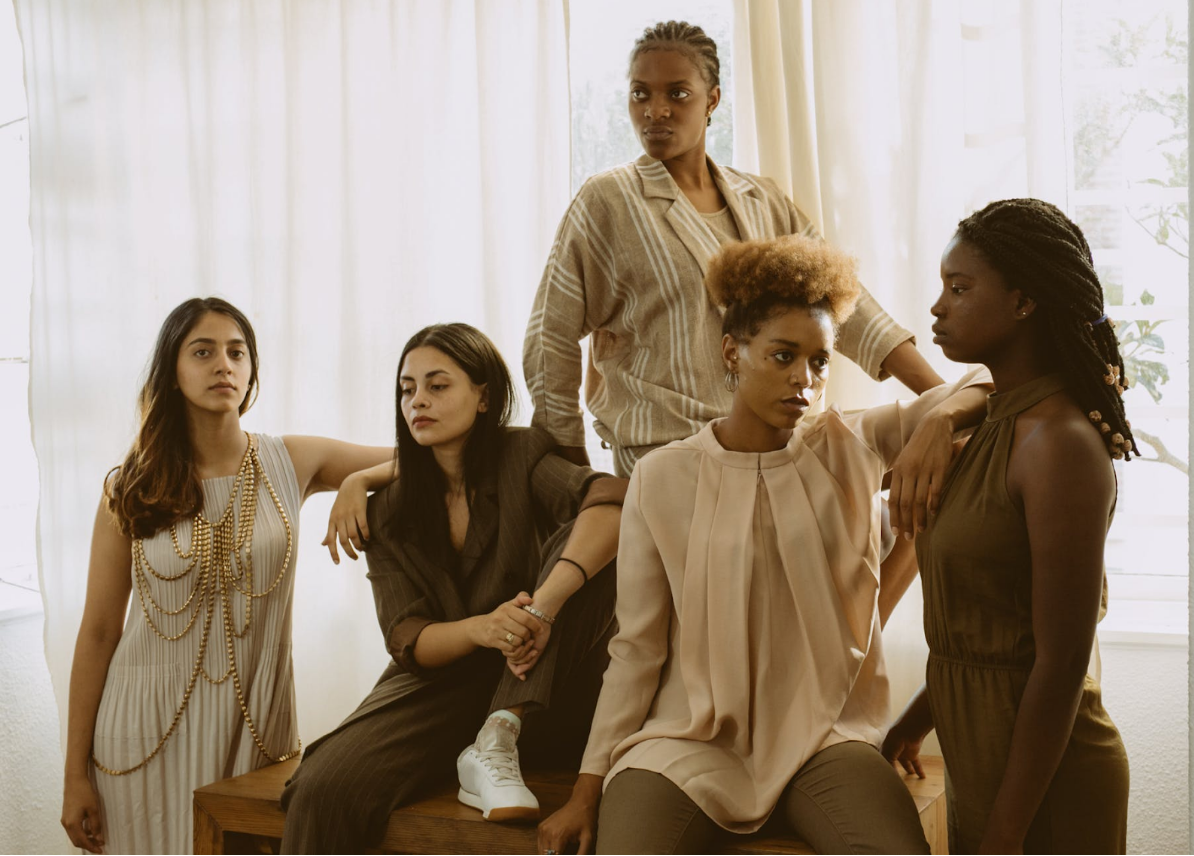 Even though men and women are both equal in their biological predisposition to STEM fields, sadly, many women, due to social and cultural norms, are turned away from the field. Women have the potential for greatness and excelling in STEM as much as men. We have to break the societal norms and increase awareness about the necessity of women’s participation in STEM. Here are some of the best ways to raise awareness of the lack of women in STEM.

The first step towards change and raising awareness is admitting that there is a problem. Everyone should understand that bias matters and it is what leads women to venture into fields other than STEM. Statistics show that women comprise almost 50% of the total workforce, however, less than 10% choose computer science or physics-related fields. In school, boys were favored over girls when it came to participating in science projects or in creating a video game.

The bias from parents, teachers, and mentors creates a subconscious rejection of STEM in women’s minds. That’s why it’s necessary to destroy this norm and begin to give equal opportunities to everyone, regardless of their gender. Every person in a position of authority should think twice before differentiating between boys and girls.

The curriculum at high schools may not involve many STEM-related courses, which decreases the probability of people being interested in the field. Not many universities provide STEM subjects, either. Even the higher education fields that involve science or physics in their curriculum have a campus that may not be welcoming for women.

The problem is that when a girl becomes interested in STEM, it is hard for her to go to any college because of the power of the men there. Fortunately, some universities are trying to be friendly to women and provide them with the subjects they need to excel in any field. To land at the right university, read more about the top universities for women, and check their curriculum. That way, women won’t have to suffer socially to get a STEM education or to get recruited to a reputable company. It can also help you make sure you are in an environment that is open, welcoming, and accepting.

Pointing Out the Value of Women

Since we were little, we’ve heard about men dominating different fields and heard their names being talked about with respect, especially when it comes to STEM. For instance, textbooks and educational channels discuss Charles Darwin, Albert Einstein, Stephen Hawking, and even Elon Musk. We should also point out the women who contributed to the field and have their names equally repeated in hallways.

One of the most influential women in the science field is Shirley Ann Jackson, who is an African American physicist. She was the head of the United States Nuclear Regulatory. We should bow in front of Rita Rossi, who excelled in microbiology, studying marine life, and in managing infectious diseases such as cholera. She is also a great human being who went to developing countries to teach women how to purify water with a simple cloth, which lowered the morbidity rate.

A lot of fields forget to mention the value of women such as the importance of Grace Murray Hopper, who was a mathematics and computer genius. She paved the way for those who followed her lead in the development of computer languages. And let’s not forget about the astrophysicist Sheila E. Widnall. She is known for her contributions in fluid dynamics and was the first woman to become the head of the US Air Force. These are but a few who have not gotten the recognition they deserve.

There is no moving forward without closing the gap between the two genders in STEM. We should abolish the destructive ideas perpetuated in society. Providing equal educational opportunities is the first step. Another important step is to give equal pay to men and women who work as computer engineers, physicists, or biologists. Cutting off salaries based on gender repels women and pushes them away. The more we advocate against the gender gap, the more we raise awareness about women in STEM.

The time has come for women to receive the recognition they deserve in STEM. We shouldn’t discourage any young girl trying to get into a field that needs her presence. Increasing mentor awareness will help encourage women to take the step towards becoming scientists as well. Destroying the myth that men are better at computers, math, and physics will eliminate the hostility towards women in these fields.

Parkinson’s Disease and Latent (Hidden) Viruses: CBCD Reports an Important Discovery on the Cause of the Disease

About Medical Device News Magazine: Who We Are and What We Do: 1, 2 3 Easy Read!