Nootropics are all the rage in and around mentally competitive environments. After all, these smart drugs improve cognitive brain function, boost memory, and enhance the creativity of any healthy individual. Nootropics may have become the in-thing only recently, but they have been around for generations. Caffeine anyone? These cognitive enhancers are nothing but evolved versions of naturally occurring nootropics of yore. In fact, the first such smart drug was synthesized in 1964 by Dr. Corneliu Giurgea. He was also responsible for coining the term ‘nootropic’ in 1972.

While we know that naturally occurring brain boosters like nicotine and caffeine do work, can the same be said about synthetic drugs like nootropics? Are they really effective in boosting brain function? Let’s find out. 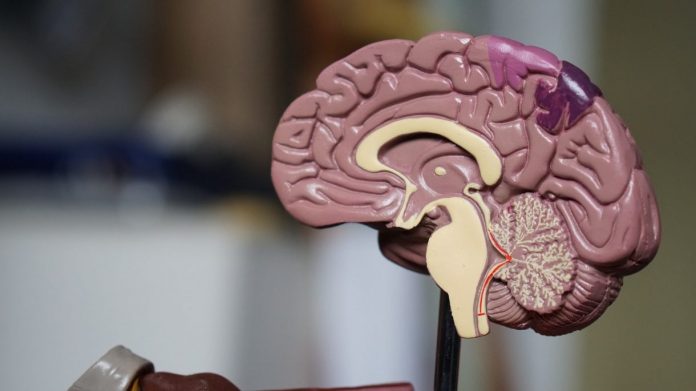 The Science Behind Brain Boosters

How do brain boosters work? How does any drug affect our brain in the first place? It’s not like you can simply pop a pill to magically enhance your cognitive functions. Those kinds of drugs are called hallucinogens, and we definitely aren’t talking about that. Healthy brain boosters like nootropics, be they natural or synthetic, need to be taken regularly to gain any beneficial effects. Their brain-enhancing properties require time to take root in specific, cognitive areas of our head.

Inherently, nootropics are supplements for the brain. However, we do not yet know how they produce the results that they do. The human brain is among the world’s most elusive mysteries, and until we understand exactly how the billions of neurons in the brain’s network interact with each other, we won’t be able to point out the precise science behind nootropics. Meanwhile, let us take a look at what we do know.

The Beneficial Effects of Nootropics

We know for a fact that caffeine improves our focus for a short time, and omega-3 fatty acids boost our brain function to a great degree. However, did you know that both these ingredients are used in synthesizing nootropics? Thus, nootropics can not only stimulate cognitive abilities but improve focus as well. The variety of other natural ingredients present in smart drugs intensify the mental benefits to the consumer. Expect improvement in your perception, memory, attention span, reasoning, and decision-making abilities.

Nootropics have proven to be greatly beneficial for medically unsound individuals as well. Attention Deficit Hyperactivity Disorder (ADHD) can be brought under control with the help of nootropic stimulants. Amphetamines are used to treat narcolepsy and dementia. Even symptoms of Alzheimer’s can be conceivably reduced with memantine, a type of nootropic.

Side Effects of Smart Drugs

Under normal circumstances, you won’t experience any noticeable side effects after consuming nootropics. However, there is always a little risk, just like with any other medication, and it doesn’t hurt to be mentally prepared. The possible side effects of prescription nootropics include increased heart rate, high blood pressure, blurry vision, sleeplessness, and the possibility of addiction. Over-the-counter smart drugs do not specifically have any side effects. However, if you are already taking some other medication, then the two drugs combined may have an adverse effect on your body. Ask your doctor if you can couple nootropics with your prescriptions.

Any drug, if not consumed within limits, will eventually end up becoming a habit. Consume nootropics only in the prescribed amounts. For instance, it’s probably not healthy to take higher doses (more than 500 mg) of l-theanine every day. L-theanine is an amino acid found in black and green teas. So be sure to drink no more than two cups of tea on a daily basis. Additionally, since synthetic nootropics come in various brands, it won’t be prudent to pick a cheap, never-before-heard-of product from the pharmacy. Always check the ingredients on the pill bottle and ensure that each of those are nootropics.

As you may have noticed, the side effects of nootropics are very few and are outweighed by its benefits. Nonetheless, it’s better to be safe than sorry. To summarize a few of the points, if you are taking any other regular medication, then always consult your doctor before starting with the supplement. Regulate your nootropic consumption to a moderate level in case you are taking unprescribed, over-the-counter smart drugs. Read the intake average on its cover and start with small doses.

Furthermore, don’t get too anxious if your BP or heart rate increases post nootropic consumption, for it might just increase even more. Additionally, there is no need to be afraid of addiction as long as you take no more than the prescribed amounts of the supplements. It is quite possible that your improved brain function could determine exactly when your body becomes addicted to the product. However, we recommend that you don’t experiment. Keep your mental state in check and your brain activity sufficiently boosted with nootropics.