Novel Ways Certain Operations Can Be Done Without Surgery 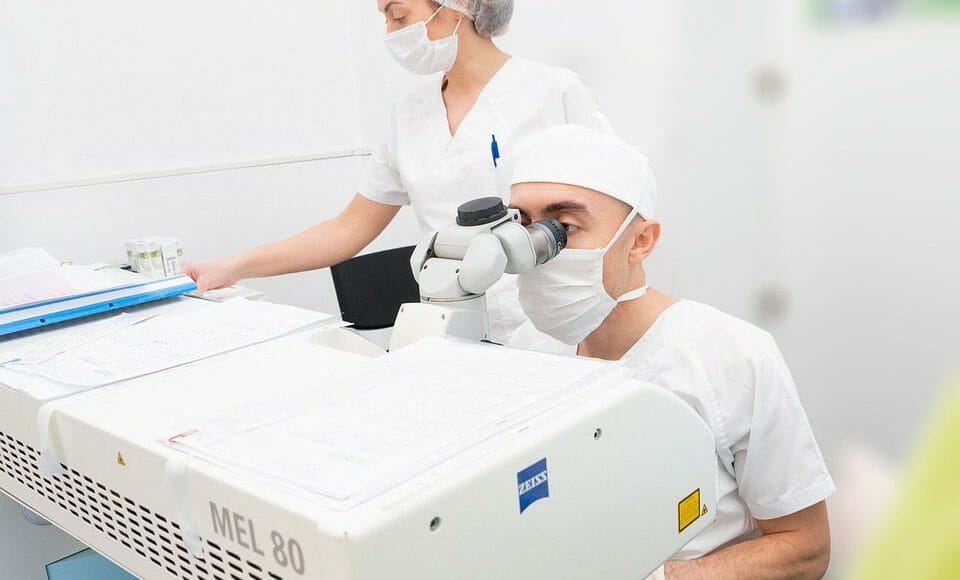 Operations can be done without surgery:

Technology has come a long way and ultrasound is one of the greatest breakthroughs in medicine. Lots of people use this method for non-surgical double chin removal because it is effective and less painful than surgery. With ultrasound, the results are also long-lasting. It is a great alternative to surgery for people who want to get rid of their double chin without going under the knife.

If you are considering getting rid of your double chin, then you should definitely consider ultrasound as a non-surgical option. It is safe, effective, and much less invasive than surgery. Plus, the results are long-lasting, so you won’t have to worry about your double chin coming back any time soon. So why not give it a try? You might be surprised at how well it works! ultrasound isn’t just for double chins anymore!

Ultrasound is also effective for non-surgical facelifts. By using ultrasound waves to stimulate the production of collagen, ultrasound can help to tighten and lift the skin on the face, giving you a youthful appearance. It is a great alternative to surgery for people who want to achieve a more youthful look without going under the knife.

If you are considering getting a facelift, then you should definitely consider ultrasound as a non-surgical option. It is safe, effective, and much less invasive than surgery. Plus, the results are long-lasting, so you won’t have to worry about your face looking saggy or droopy any time soon.

This type of medical procedure is a non-surgical way to do certain operations. It uses radiofrequency energy to heat and destroy tissue. This is an alternative to surgery for many people.

There are many benefits of radiofrequency ablation. First, it is a minimally invasive procedure. This means that there is less risk of complications than with surgery. Second, it is an outpatient procedure. You can go home the same day as the procedure is done. Third, it does not require general anesthesia. This means you will not be asleep during the procedure and will be awake and alert afterward.

Fourth, recovery time is typically shorter than with surgery. Fifth, radiofrequency ablation can often be done in a single visit to the doctor’s office or clinic. Sixth, it is cost-effective.

Laser surgery is a type of operation that can treat a lot of things. Some of the most popular things treated this way are the following:

Laser surgery is a non-invasive way to do some pretty serious operations without having to go through the pain of surgery. It’s a newer technology that has been developed in the past few years and it is something to watch out for in the future when it comes to medical procedures.

There are many different types of lasers but they all work on one common principle: photochemical ablation. This means that the laser will target a certain substance in your body and destroy it by using light energy. The laser beam is focused down onto an area and this will create heat. When enough heat builds up, it will cause cellular damage and this will eventually lead to tissue death.

This new type of procedure is a non-surgical way to do certain operations. Balloon angioplasty uses a balloon catheter that is inserted into the body through a small incision. The balloon catheter is then inflated, which opens up the blocked artery.

This procedure has been shown to be just as effective as surgery in treating blocked arteries. In addition, balloon angioplasty causes less pain and discomfort than surgery, and patients often recover more quickly.

If you are considering treatment for a blocked artery, ask your doctor about balloon angioplasty. This new procedure may be the right choice for you.

The best thing about balloon angioplasty is that it is a non-surgical procedure. This means that there is no cutting or sewing involved, and you will not have to spend time in the hospital recovering from surgery. In addition, balloon angioplasty causes less pain and discomfort than surgery, and patients often recover more quickly.

Medicine has come a long way, especially when it comes to performing operations that don’t involve surgery which lowers any risks that may have been involved. Radiofrequency ablation is another common method used nowadays as is laser surgery. Finally, many people undergo balloon angioplasty as they see it as a safer option to the alternative.