A Detailed Overview of How Modern Prescription Eyeglasses Are Manufactured 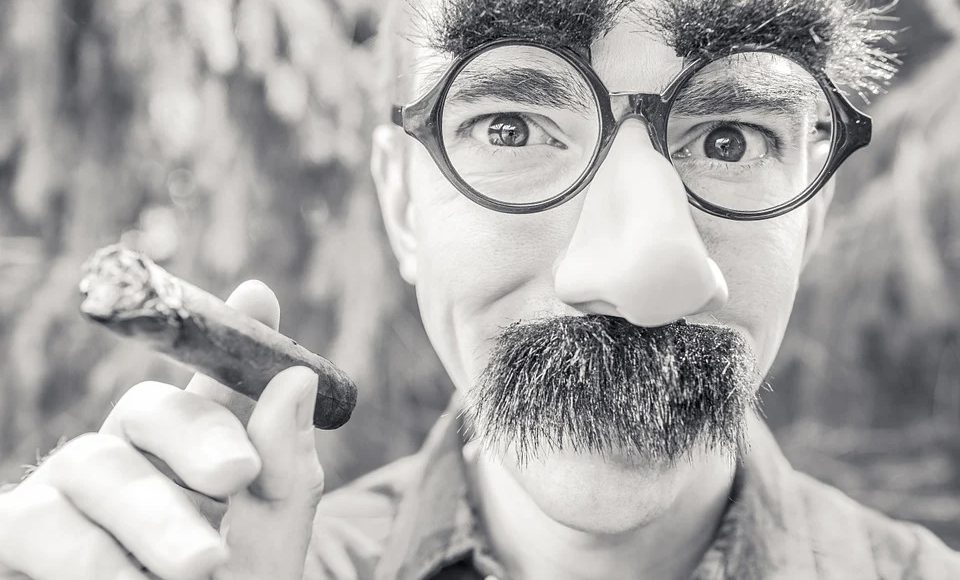 As light passes through the lens of your eyes, it focuses on the retina and allows you to see a clear, sharp image. However, sometimes the lens may be too curved or large, and the light does not focus on the retina.

When you go for an eye exam, your eye care practitioner will recommend certain types of lenses. A convex lens fixes farsightedness, and a concave lens corrects nearsightedness.

The next step would be to pick the right frames for your glasses. Both men’s and women’s glasses frames have certain numbers printed on the side. The standard numbers that you will find will be in the following order:

If you double the eye size and the length of the bridge, you will get the frame size. Knowing these measurements will give you a better fit, making the glasses more comfortable to wear.

Once you have selected your frame and the type of lens you want, the details are sent to the lab.

Read on to find out how lab technicians make your glasses.

Eyeglass lenses start as large plastic discs. The first step is to place a protective film on the convex side so that the glass won’t get damaged. The lab will then start working on the concave side.

The technician uses a scanner to retrieve the customer’s prescription from the central server. Then they program those numbers into the tray that holds the discs.

The technician heats seven metals to 50 degrees Celsius in the next step. Anything hotter than that would melt the lenses on contact. After that, they mold an attachment from the molten metal. It helps mount the disc on a machine for tooling. Then the robots take over.

When the discs in the tray reach their milling point, the machine reads the prescription information. Then it starts reshaping the plastic accordingly.

Initially, it thins the disc and shaves it down to a smaller diameter. After that, it creates the required curvature. The plastic disc is now a lens. The machining process leaves circles on the surface of the lens and makes it rough.

Since the disc is rough, it needs polishing. That is done by using abrasive paper and water, which is heated to 19 degrees Celsius. The water temperature must be constantly maintained, or the lens will become deformed.

When the lens is perfectly shaped, the metal attachments are removed. The protective film from step 1 is also removed. A machine called a lensometer makes sure that the lens has been accurately manufactured.

After that, the technicians put the lens through a 15-stage chemical process, which ends with a coat of varnish. It makes the lens scratch-resistant.

The lenses go into a chamber where silicon oxide, titanium oxide, and zirconium oxide are added. A vacuum is created inside the chamber, and a high-powered electron beam changes these powders from solid to gas. The gas settles on the lenses to create an anti-reflective coating.

The invention and regular use of reading stones began around 1000 CE. Early eyeglasses were reading stones made from quartz. In the year 1284, D’Armate from Italy created the first eyeglasses.

Later, Spanish craftsmen patented the first temple frames as we know them today. They put strings through the frame and looped them over the ear. It wasn’t until the 17th-century that people started to understand the different properties of lenses.

And, it was not until a few hundred years ago that both nearsightedness and farsightedness could be addressed with eyeglasses. In 1727, the first rigid temple eyeglasses were invented in Britain.

Vision correction has come a long way, and the state-of-the-art glasses that you now see around you take only three days to manufacture.