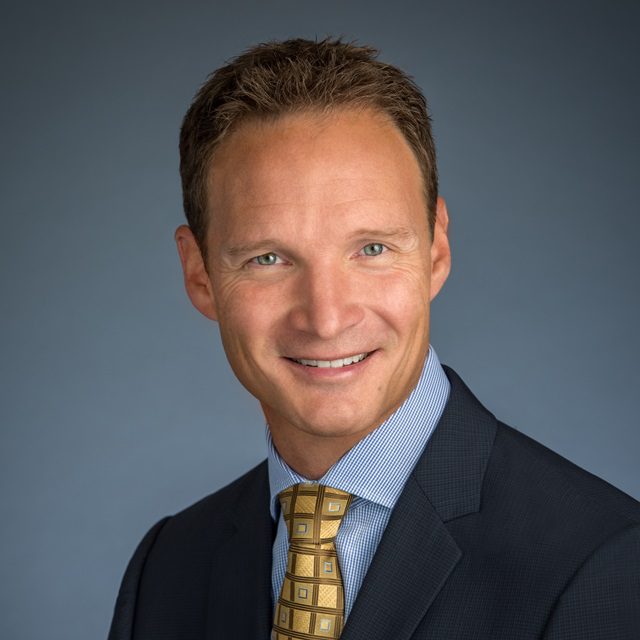 Rob joins MicroPort Orthopedics most recently from Integrated Endoscopy where he has served as Chief Commercial Operations Officer since 2016. He brings over thirty years of experience in medical devices, specializing in worldwide commercial execution.
Having held executive responsibilities for sales, marketing, clinical, product development and operations teams with companies such as Zimmer/Biomet, Smith & Nephew and DJO Global, Rob has a deep understanding of successful execution strategies in multi-billion dollar, public organizations. He has also held executive roles for smaller, privately held companies in biologics, orthotics and prosthetics and sports medicine giving him a well-rounded perspective of the start-up environment.
MicroPort Orthopedics will benefit from Rob’s expertise as it continues to further itself as a leader in the medical device industry. In his new role, Rob will be leading the development and execution of global commercial strategy for 2022 and beyond, along with integrating commercial operations globally. Rob’s immediate priority will be running the US Sales and Marketing functions, with further expansion to global support in the near future.
“As a veteran in the medical device industry, I am looking forward to joining a company that values the innovation that is happening within this sector. MicroPort is rapidly expanding its footprint in the industry, and I am excited to be a part of its growth and strategy moving forward,” said Rob Cripe.
“Rob’s expertise will equip us with the tools necessary to continue our strategic growth, both in product development and technological advancements, in the US and beyond,” said Benny Hagag, President of MicroPort Orthopedics. “This valuable addition to our team is yet another way that MicroPort is prioritizing advancing in the orthopedic space and medical devices as a whole.

“Danielle is a dedicated team member, adept at fostering relationships with our strategic business partners and internal customers while exemplifying our company values,” said Sean Stowik, Director of Sales and Marketing.

Dr. Yehia Hashad will join Bausch + Lomb from Allergan/AbbVie, where for the past 11 years he held various roles, including leading Allergan's global clinical development program for its eye care portfolio.

“I am excited with the level of passion, talent, and expertise we have brought to Babson,” said David Stein, chief executive officer. “These executives all possess strong backgrounds in healthcare, as well as a passion for advancing our values. They will help us achieve our vision of making routine blood testing easier, more accessible and less invasive.”
Load more

This approval is specific to Nevro's proprietary 10 kHz Therapy and differentiates Nevro's Senza System as the only SCS system with specific labeling to treat NSRBP patients.

Endomina System, a New Suturing Tool for Use by Gastroenterologists Receives FDA Clearance

“By partnering with Philips to bring our Cydar EV Maps solution to Philips’ user-friendly Zenition platform of mobile C-arms, we are a step closer to achieving our mission to ensure every image-guided minimally-invasive surgical procedure goes exactly as planned,” said Paul Mussenden, CEO of Cydar.

The new expanded offering leverages the joint resources and neuroscience experts of Clario and XingImaging to expedite the startup of clinical trials and drug discovery in China, including amyloid, tau, and other targets.

“We expect the first peer-reviewed PURIFY-OBS clinical trial publication soon, now that the study has concluded. We are pleased to see these consistent and very positive results and we’re pleased to know we have helped save the lives of many critically-ill COVID-19 patients,” said ExThera Medical CEO Robert Ward.

The Breakthrough Device designation is granted for devices that have the potential to provide more effective treatment or diagnosis for life-threatening or irreversibly debilitating diseases or conditions.

“This outstanding asset has all of the key attributes we look for in strategically acquiring medical office properties,” said Bryan Brown, Senior Vice President of Acquisitions at Montecito Medical.
Load more