The U.S. Was Never White – So Why Does White Culture Dominate Health & Wealth Systems? 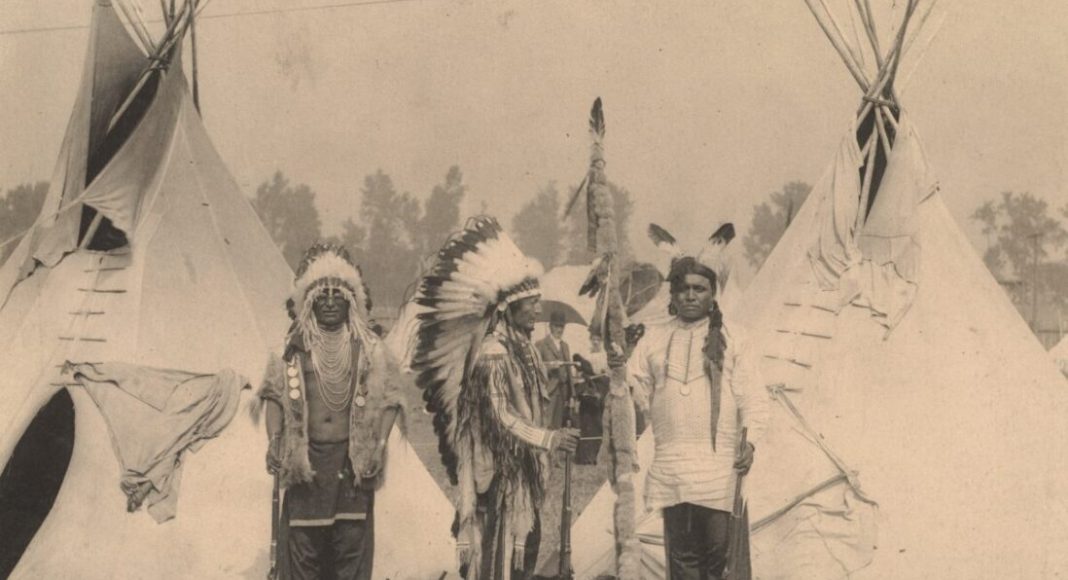 Why Does White Culture Dominate Health & Wealth Systems? According to research, people lived in the Americas approximately 33,000 years ago, which is much older than North American archeologists thought. Indeed, archeologists first assumed that the Clovis people crossed the land bridge between Siberia and Alaska during the last ice age, approximately 11,500 ago.

The land bridge was soon covered by melted ice that increased the sea level. Yet, stone evidence and dating techniques revealed that there had been a human presence in North and South America well before the Clovis cross. Additionally, DNA evidence also revealed countless similarities between the Clovis people and modern Native Americans.

What does this mean for modern America? The science is unanimous: While we may celebrate the founding of the United States every year on July 4, it would be inaccurate to pretend that people didn’t live there before the Founding Fathers. It becomes more and more important in today’s era to recognize the presence of indigenous communities and their roles in the history of North America. Indeed, the Founding Fathers paved the way for a new country, free from the sovereignty of Great Britain. Yet, the promise of freedom, independence, and self-made wealth and fate was built on exploiting communities (many of the Founding Fathers were slave owners themselves), killing native populations (George Washington ordered native Indians killed), and building a white empire onto the ashes of existing non-white communities.

What was the color of the original population living in North America?

While there is no clear evidence of skin color, archeologists rely on DNA analysis to determine the closest genetic connections with the ancestral peoples of North America.

The Clovis people are believed to have crossed the Beringia land bridge between Siberia and Alaska during a period of low sea level. Evidence of their presence in North America has been found around the Rocky Mountains, Canada, and even Texas. The theory of the Clovis First, aka being the first inhabitant of the Americas, has been proven inaccurate. However, DNA analysis revealed connections back to northeast Asia (Siberian region), proving that the Clovis were not white. Their ancestors today carry a similar genome.

Alternative theories to the Clovis First use archaeological carbon dating on prehistoric sites to indicate that human beings were present in the USA and Latin America over 30,000 years ago. More importantly, DNA evidence shows clear similarities between modern Native Indians and the Pre-Clovis civilization. 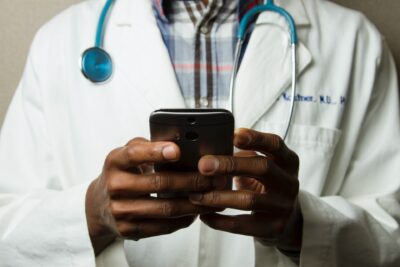 Archeologists believe that the Clovis and the Pre-native American communities cohabited in peace, gradually becoming one single community over time.

This begs one important question: North America was presumably not white, so why is it that non-white minorities struggle to protect their wealth and health in modern U.S. society?

Many quote the lessons learned from European colonialism as a reason for building a white constitution. Let’s not forget that most of the Founding Fathers and their families were familiar with colonial behaviors through their European roots. In other words, Europe accidentally shaped the white supremacy culture in the U.S. in the 18th century.

North America is NOT color-blind

It has been almost 250 years since the Thirteen Colonies created a new country, free from British sovereignty but still infused with historic European thinking. One would think there’s been enough water under the bridge to undo the wrongs and see the rich genome heritage that North America has been able to build.

But people of color in the U.S. continue to experience difficulties with health care. The black community often suffers from medical mistrust as a result of medical biases that still link back to slavery. In fact, according to research, medical mistrusts often correlates with race and perceived discrimination as a result of historical marginalization for minority groups.

Yet, we ought to ask: What is a minority group? Black and Hispanic populations are more likely to experience poor health outcomes and status as well as lower quality of care as a “minority group”. Hispanic populations, for instance, still carry a strong genetic connection to both the Clovis and the Pre-native Indian communities, ultimately providing DNA evidence that their ancestors inhabited the USA before the arrival of the first European immigrants.

As for Black communities, many have ties that expand throughout slave history, aka they are deeply connected to the population who single-handedly built plantation operations and enabled the country to develop its economy. African Americans today make up approximately 13% of the U.S. population. Many have been living in the U.S. for generations. So why is healthcare still struggling to catch up with these minorities?

Things are changing, but changes are slow to happen. The reason why terms such as minority groups continue to exist in today’s world is complex. First of all, most Americans grew up with an education system that depicted the birth of the country through the white, male Founding Fathers. The story children are told at school fails to represent the past of our territory and the civilizations that existed before the Founding Fathers.

Even the media has its share of responsibilities, depicting Native Americans as violent attackers in Cowboy movies and turning some of the beliefs of the Black community such as Voodoo into horror narratives. America has written its history through color-tinted glasses: White is good; everything else has to be bad. It’s no surprise that people with a rich cultural background, such as Kamala Harris who has ties within the African American and Asian American communities, find it challenging to define their complex identity in a country that prioritizes white history and skin.

Even the current worth of Kamala Harris reveals that most of her net worth includes assets owned with her husband. While Harris may not have had an interest in building wealth, which can explain her low individual net worth, another theory comes to mind. Describing her as the first woman of color to achieve a position in the legal and political system, it makes no doubt that the U.S. continues to put ethnicity before the individual. This mindset greatly affects ethnic groups, in terms of wealth and health chances.

But America is not color-blind. On the contrary, the U.S. sees all the colors in the spectrum. Unfortunately, America struggles with a color filter that is deeply ingrained into its education system, its history, and its administration.

Can we remove the color filter?

Here, Linda Thomas-Greenfield, U.S. Ambassador to the United Nations, states an important fact about racial discrimination. More often than not, discrimination is built within the foundation of society, as is the case with the Founding Fathers. While it is no excuse for unfair treatments to carry on, it offers a plausible explanation of why they have developed worldwide. Modern societies trace back their foundation’s several hundreds of years ago, at an age where travel challenges made it hard to normalize ethnic variety. Normalizing multi-ethnic cities begin with one crucial notion: Being able to trust others even though physical differences may be obvious. Trust is a long-term process, and it will take a long time for societies to tame the inner racial demons that have been born from lack of knowledge and cultural exposure.

Dealing with the trust issue when it comes to accessing wealth and healthcare is no easy task. It comes as a surprise to no one that ethnic minorities in the U.S. face the highest rates of premature death, obesity, and chronic disease. Even when healthcare is available and accessible, ethnic minority patients find it hard to put their faith in a white doctor. Why? Because they often expect biased diagnoses. According to a NBER study, having a doctor of their race positively affects black patients, encouraging them to agree to preventive care and life-saving invasive treatment. Preventive care can be instruments in improving health long term. Indeed, a significant difference between white and black patients when it comes to life expectancy as a result of chronic disease can be explained through prevention. White patients are more likely to trust their doctors with preventive solutions. While black patients feel historically uncomfortable seeking health support from non-black professionals.

Exposing racist bias is important, and educating the next generation to remove once and for all the American color filter is vital for the future of healthcare. Discrimination is not an America-only problem, and it is a systemic epidemic that affects the health and wealth of millions around the world. Education is the vaccine we can rely on to grow further and better together.

During the time of the Clovis and Pre-native Americans, communities have been able to live together and unite to survive. Cohesion, integration, and understanding for each other are crucial to building a society in which the health and wealth systems can support everyone.