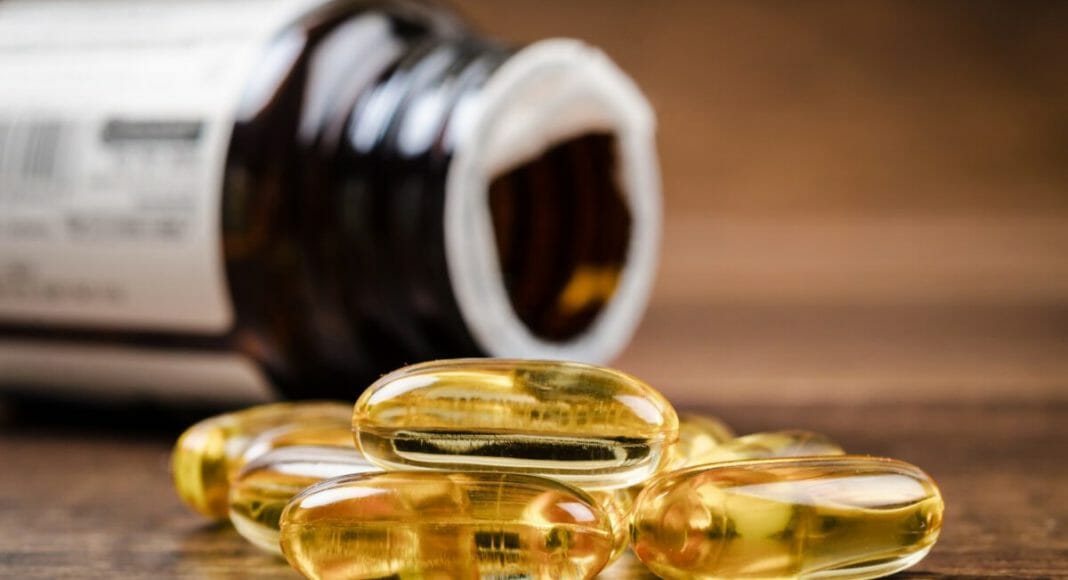 Do you find yourself unfocused and tired emotionally and mentally most of the time? Does your brain want to take a vacation far away from where you are right now? If so, you’re most likely suffering from mental fatigue.

Mental fatigue is the most common cause of depleted mental alertness. It leaves people feeling drained, exhausted, and unfocused due to several factors, like constant stress from work and a demanding lifestyle.

On the other hand, mental alertness is a state of being mentally aware of your internal and external environment and perceiving and acting quickly. To restore your brain’s normal function and alertness, your doctor might advise you to take supplements called nootropics.

According to https://wholisticresearch.com/, nootropics are natural supplements proven to improve your brain’s cognitive function. In addition, they boost your brain’s power to be imaginative, creative, and motivated. Not only that, but they also reduce the effects of aging that slow down your brain’s function.

If you want to dive deeper into details, you may ask your doctor about them. Moreover, here are the top nootropic supplements to amplify your mental alertness:

Many people are looking for a nootropic that’s entirely natural, with little to zero side effects. One such cognitive enhancer is lion’s mane mushroom, which comes in forms such as lion’s mane gummies.

Manufacturers have taken these fresh mushrooms and converted them into a product that’s more pleasing to the eye while retaining all the attractive benefits, like assisting with neuro regeneration, boosting energy levels, improving memory, and many others. These gummies are gluten-free, vegan-friendly, and contain no harsh chemicals or colorants other than the natural colorants and flavorings. In addition, these gummies are quite convenient as people can carry them around on their travels and pop one in their mouth when they need it.

As long as users follow the instructions for taking lion’s mane mushroom products correctly, they should find them extremely beneficial for their active lifestyles.

Fish oils are supplements rich in omega-3 fatty acids, specifically docosahexaenoic acid (DHA) and eicosapentaenoic acid (EPA). According to experts, fish oils have many health benefits, including enhancing brain function. So, how do these two work together to improve brain health?

DHA works by keeping your brain’s structure functioning well. In fact, it accounts for 25% of the total fat in your brain cells. Meanwhile, the EPA protects the brain from damage and age-related causes with its anti-inflammatory effects.

According to studies, DHA has been proven to boost memory and reaction time. EPA, on the other hand, doesn’t exhibit any significant changes even in the event of a decline in cognitive function. But it has been linked to improving moods.

The best way to get these fatty acids is by eating at least two portions of oily fish, such as salmon, cod, herring, sardine, lake trout, among others, per week. If you can’t reach the recommended intake, that’s the time you should be taking fish oil supplements.

Ginkgo biloba is an herbal supplement from the ginkgo tree. It’s extremely popular for many people, and most of them use it to improve their brainpower, especially when it comes to their memory. You can purchase these supplements online or through your local supplement store.

According to experts, ginkgo works by improving blood flow to the brain while acting as an antioxidant. In addition, studies suggest that ginkgo may have slightly boosted the memory and brain health of most healthy people who are taking it.

Unfortunately, there are some contraindications to taking this supplement, especially when the person has pre-existing health conditions or is on chronic medications. Before rushing to the store to buy any ginkgo biloba product, consult a medical professional to find out if it’s be the correct choice.

Although it’s a natural substance, it may prevent blood from clotting. It may also cause internal bleeding if the person doesn’t follow the directions for taking it or combines it with other blood thinning medications.

Resveratrol is one of the best antioxidants present naturally in grapes, raspberries, and other purple and red-skinned fruits. It can also be found in red wine and chocolates.

According to experts, resveratrol supplements may help prevent the degeneration of the hippocampus, a part of the brain linked to good memory. It’s also proven to boost brain function and mental alertness in animals.

When it comes to humans, a study suggests that resveratrol improves the brain function and memory of humans after 26 weeks of taking 200 milligrams per day of resveratrol supplements.

Furthermore, you may try it for yourself if you want to know more, but you have to make sure to get your doctor’s permission first to be safe.

You may have heard about creatine from gym lads before, since this dietary supplement is often used to boost athletic performance and improve brain function as well. Creatine is not only found in supplements but also in the body. It’s a naturally occurring substance that is usually present in the muscles and a small part of the brain.

In addition, you can also find creatine in some foods, such as meat, poultry, and fish, in case you don’t want to take the supplement form of it. But if you’re vegan or a vegetarian, taking creatine supplements may benefit you more than you think.

According to experts, this supplement can improve memory and thinking skills for those who don’t eat meat. Still, you might want to take your doctor’s advice first before using it to avoid side effects.

Acetyl-l-carnitine is a naturally occurring amino acid present in the body, and it’s one of the most important due to its key role in boosting the metabolic activity of the body. Experts suggest that taking this supplement makes you feel more alert, reduces the signs of age-related mental deterioration, and boosts memory.

They also claim that it can improve the condition of those who are suffering from mild Alzheimer’s disease and dementia. Unfortunately, there’s no study to prove if it can prevent memory loss.

Caffeine may be the most popular compound on this list. It’s found in foods people really love, such as coffee, tea, and dark chocolate. This can also be taken as a supplement, but with only limited sources. It works by activating the brain and the nervous system, resulting in improved alertness and energy production.

In addition, many studies have proven the ability of caffeine to make you energized and improve your mental focus, reaction times, and other brain functions.

When it comes to dosage, the acceptable and safe dose of caffeine per day ranges from 200 to 400 milligrams. This amount has proven to be enough to provide benefits. Too much caffeine may result in being less productive at work and may cause symptoms of nausea and sleep problems.

Mental alertness is important to keep you aware of your internal and external surroundings. However, there are times when you might feel exhausted from work and might need to take a break from fatigue and stress. If you need help with that, you may try the following supplements discussed above.

Most of them show promising effects in improving brain health and cognitive functions. But always remember to consult your doctor first before trying any of them. While most of them are safe, you can never be sure about their side effects, especially when you’re taking other drugs.