As medical research continues to establish the beneficial potential of plant compounds like cannabinoids and terpenes, more people are turning away from synthetic drugs...

While companies can’t control the market forces at play, they can take action to mitigate the risk and impact of supply chain disruption.

How To Control a Radio Frequency (RF) Process

The radio frequency welding and manufacturing process uses electromagnetic energy and pressure to fuse and permanently bond vinyl, thermoplastic, and coated materials to produce a specific product - all according to customer requirements. Using this RF sealing process, a distinct, one-piece perpetual bond is formulated that is both solid and resistant to ripping or tearing. But how is this process controlled, and with what specific tools? Read on.

The Blavatnik Family Foundation and the New York Academy of Sciences announced today a neuroscientist, inorganic chemist and an electrical engineer as the laureates of the 2021 Blavatnik National Awards for Young Scientists.  Each will receive $250,000, the largest unrestricted scientific prize for America’s most innovative young faculty-rank scientists and engineers.

“These remarkable scientists and engineers are expanding our world through their groundbreaking research,” said Len Blavatnik, founder and chairman of Access Industries, head of the Blavatnik Family Foundation and member of the President’s Council of the New York Academy of Sciences. “Their discoveries are improving the human experience and the future will be made better by their work and innovations.”

Nicholas B. Dirks, the New York Academy of Sciences’ president and CEO, said: “The pandemic of the past year has shown that the world needs science, now more than ever. These new Blavatnik National Awards Laureates for 2021 have forged new ways to use scientific research to create new and important understandings about ourselves and the world in which we live. We welcome these brilliant young scientists into the global community that is the New York Academy of Sciences.”

The 2021 Blavatnik National Awards competition received 298 nominees from 157 research institutions across 38 states. The three independent juries—one for each of the awards’ categories of life sciences, chemistry and physical sciences and engineering—were composed of some of America’s most distinguished scientists. These judges selected the laureates from a group of 31 finalists. 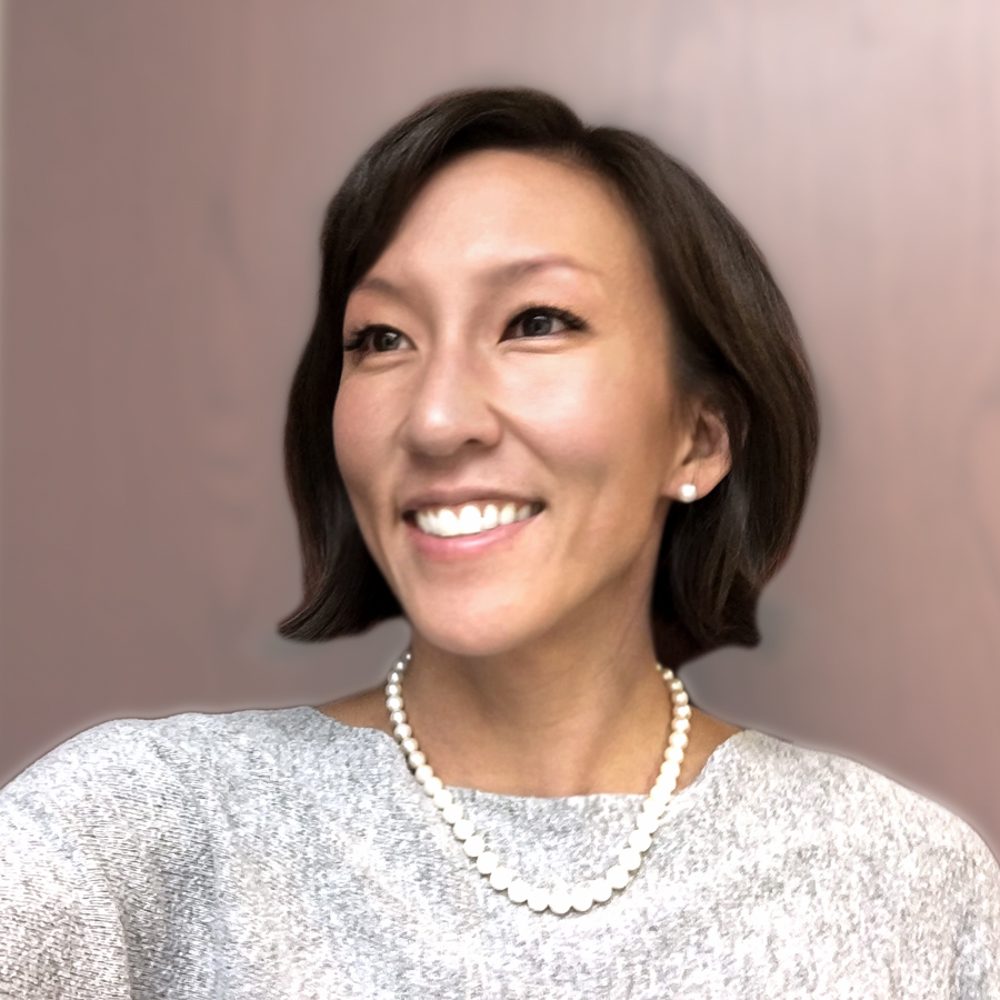 Tye has broken boundaries in the search to unearth neural circuits in the brain that process emotion. She is recognized for uncovering problems in processing reward, fear and learning that can cause a range of psychiatric disorders. Tye investigates the neural circuitry that drives these emotions and cognitive abilities to better understand addiction and depression. For example, she discovered a neural pathway that underlies an animal’s willingness to engage in compulsive reward-seeking behaviors despite negative consequences. More recently, she has explored the neural circuits that are activated when animals are exposed to social isolation and experience a “loneliness-like” state, particularly relevant now because of the restrictions and increased isolation experienced by many during the COVID 19 pandemic.

“Kay Tye is a trailblazing investigator who studies the neural circuits underlying emotions, which are among the most complicated and fascinating circuitries in the brain,” said Elaine Fuchs, Ph.D., Rebecca C. Lancefield Professor at the Rockefeller University, Howard Hughes Medical Institute Investigator and chair of the 2021 Blavatnik National Awards Life Sciences Jury. “Kay is not only a superb neuroscientist, but a superb speaker who has the clarity of explaining her science in a way that dazzles her audiences and a strong advocate for women in science, serving as a role model for many. She was a unanimous choice to be the Blavatnik National Awards Laureate in Life Sciences.”

Dincă has discovered ways to make certain porous materials, known as metal-organic frameworks (MOFs), highly conductive—unlocking many new applications in sustainability, from gas and vapor sensing to energy conversion and storage. He has revolutionized the field of MOFs by building them out of specific organic molecules that can both form charges and conduct electricity, thereby linking the metal atoms together to create a solid that is both porous and conducting. Dincă has partnered with Lamborghini to use these new supercapacitors to power future high-performance vehicles, and he co-founded Transaera, a startup building MOF-based air-cooling devices that consume less than half the energy of conventional air conditioners.

Scott E. Denmark, Ph.D., Reynold C. Fuson Professor of Chemistry, University of Illinois Urbana-Champaign and chair of the 2021 Blavatnik National Awards Chemistry Jury, said, “Mircea Dincă has been widely recognized as the consensus leader in the field of conducting metal-organic frameworks, a field that he himself invented. His creativity, his deep understanding of fundamental principles and their application to solving important chemical problems and his tremendous productivity led him to be selected by the jury to be the  Blavatnik National Awards Laureate in Chemistry.”

The Graduate Center, the City University of New York

By tailoring the complex interactions of waves with artificial materials, Alù is challenging limits in material science, resulting in scientific breakthroughs that influence a wide range of engineering applications in electromagnetics, nano-optics and acoustics.  His work with metamaterials—man-made materials designed to produce unprecedented behaviors in light, sound and heat—theoretically and experimentally demonstrates how cleverly designed nanostructured materials can push boundaries in physics. Alù’s efforts are leading to new and enhanced materials technologies with potential applications in areas including cellular communications, energy harvesting, radar cloaking, optical computing and nano-optics.

Robbert Dijkgraaf, Ph.D., director and Leon Levy Professor at the Institute for Advanced Study and the 2021 Blavatnik National Awards Physical Sciences and Engineering Jury chair, said, “The jury has been following Andrea Alù’s career quite closely as he has been a finalist every year since 2016. In the meantime, his research has only bettered, achieving many breakthrough discoveries in the field of metamaterials, with important technological applications. On top of this, since his first nomination, he made the transition to the City University of New York because he wanted to enhance the impact of his work by reaching out to and working with a much more diverse group of students. Andrea should be praised for his many courageous steps, both in his research and in his career.”

Natalia Barsegiyan and Zarina Bassa will bring significant and diverse skills and experience, complementing those of existing Board members. I am confident they will both be great additions to our Board of Directors.”

Asensus Surgical, Inc. (NYSE American: ASXC), a medical device company that is digitizing the interface between the surgeon and the patient to pioneer a new era of Performance-Guided Surgery™, today announced the expansion of its Board of Directors, appointing...